What is N-Type Monocrystalline? 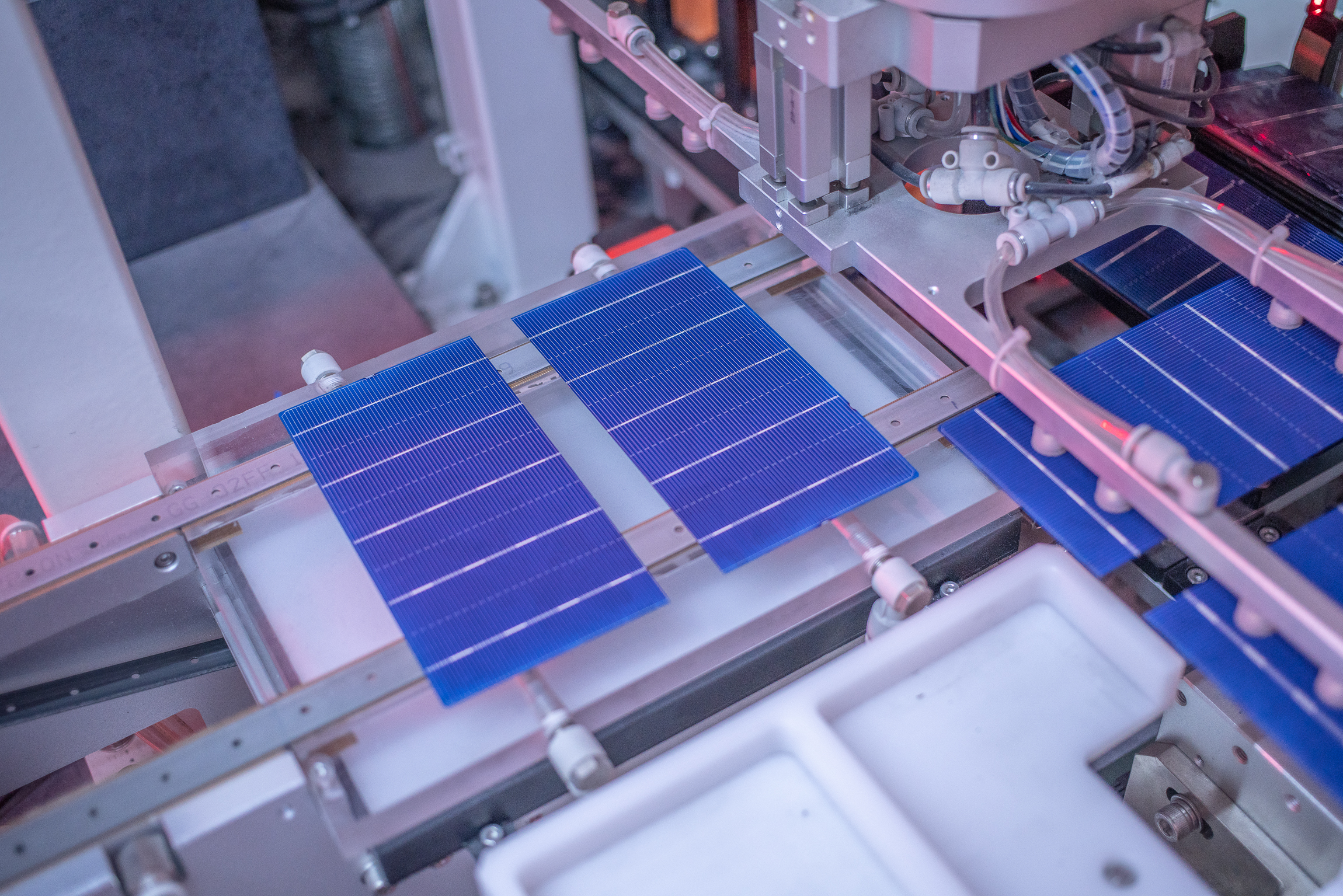 How are solar cells made, and what is doping?

Silica sand is purified to produce silicon. After purification the silicon crystals can be exposed to minerals such as boron and phosphorous in a process known as doping, and then either melted and formed into bricks for cutting, to produce polycrystalline wafers, or grown into ingots for slicing with a diamond wire into thin monocrystalline wafers.

These wafers are then further treated to turn them into solar cells.  Solar cells work by introducing a potential difference across the upper and lower layer – one surface has extra electrons while the other has a deficit creating an electrical field, and a fine conductive metal circuit allows electrons to flow between the layers when light photons hit the cell and displace the free electrons. This is what doping the silicon achieves. The wafers, whether sliced from a poly ‘brick’ or a mono ingot, will have a coating of doped silicon applied, which is the opposite to the doping of their base layer. This creates the P-N junction (positive/negative) which gives a solar cell its electric potential.

The most widely available kind of solar at the moment is based on cells where the main ingot and hence base layer is doped with boron. Boron has one less electron than silicon, which makes the cell’s base positively charged (hence P-type). The top layer is negatively charged (after having its coating of n-type silicon layer applied) establishing the potential difference outlined above.

N-type cells use phosphorous, which has one more electron and gives the base layer of the cell a negative charge (hence N-type). These then have a coating of p-type silicon applied to create the P-N junction but by the reverse means. One thing this means is that the direction of flow of electrons is different for p-type and n-type panels. There are other differences though, that have a bearing on module performance. 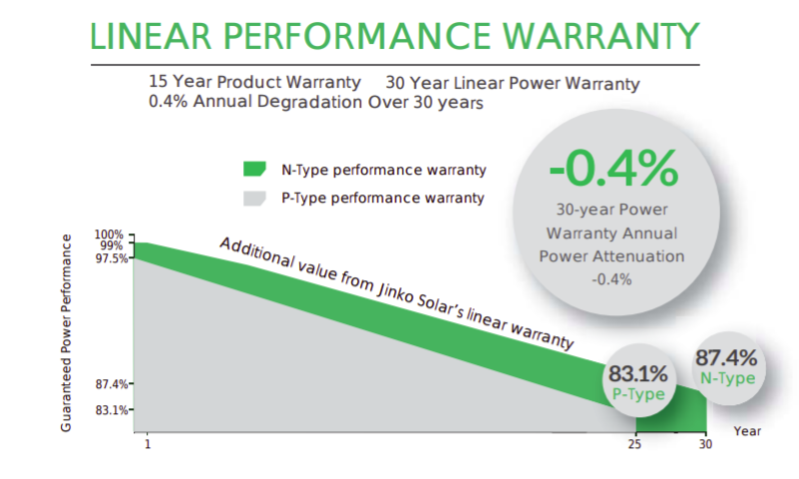 Why does n-type lead to more power?

One of the disadvantages to boron doping is that boron reacts with oxygen which is a factor in cells and panels being more susceptible to Light Induced Degradation (LID). LID causes a panel to reduce in efficiency as a result of exposure to light – an amount of that degradation is expected and factored into the performance predictions on a panel’s datasheet and warranty. Phosphorous doping does not have this issue, meaning that n-type panels will have far better lifetime performance since they will degrade much less quickly. Output warranties on n-type panels therefore tend to be longer, and less steep in their decline, compared with p-type panels. Obviously, degrading less over their productive lifetime, makes n-type panels produce more power during that time overall than a p-type equivalent, even when their rated ‘nameplate’ output is the same.  The graph above shows the additional warrantied power production our Jinko n-type panels would offer over their lifetime.

So why is p-type the standard?

N-type mono isn’t new – in fact the first solar cell made in 1954 was an n-type cell. P-type cells were found to perform better against radiation exposure though, and were therefore well suited to the use of solar in space –  a lot of the early research and development of solar was intended for this application. 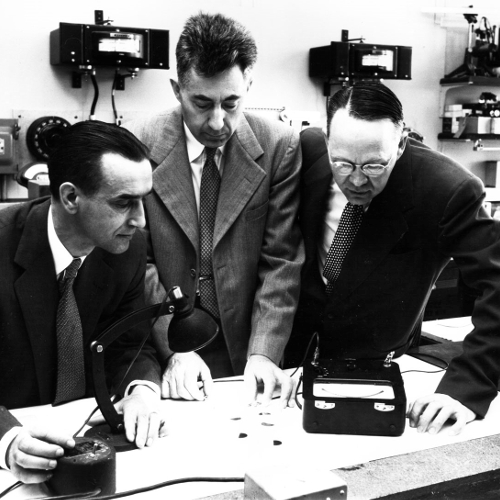 From that early point on, scale was in favour of p-type and n-type was reserved for use in premium panels. Many of the panels known for their efficiency by the likes of LG, Panasonic,  Sunpower and REC use n-type in some form or another. Recently though, the lifetime power benefits of n-type mono and significant manufacturer emphasis on efficiency gains on monocrystalline cells in particular, mean that n-type mono is finding its way into mainstream products at lower cost.

Prices are already comparable to similar outputs in p-type products, and the slight uplift in up front cost is outweighed by more power (and thereby return) overall. 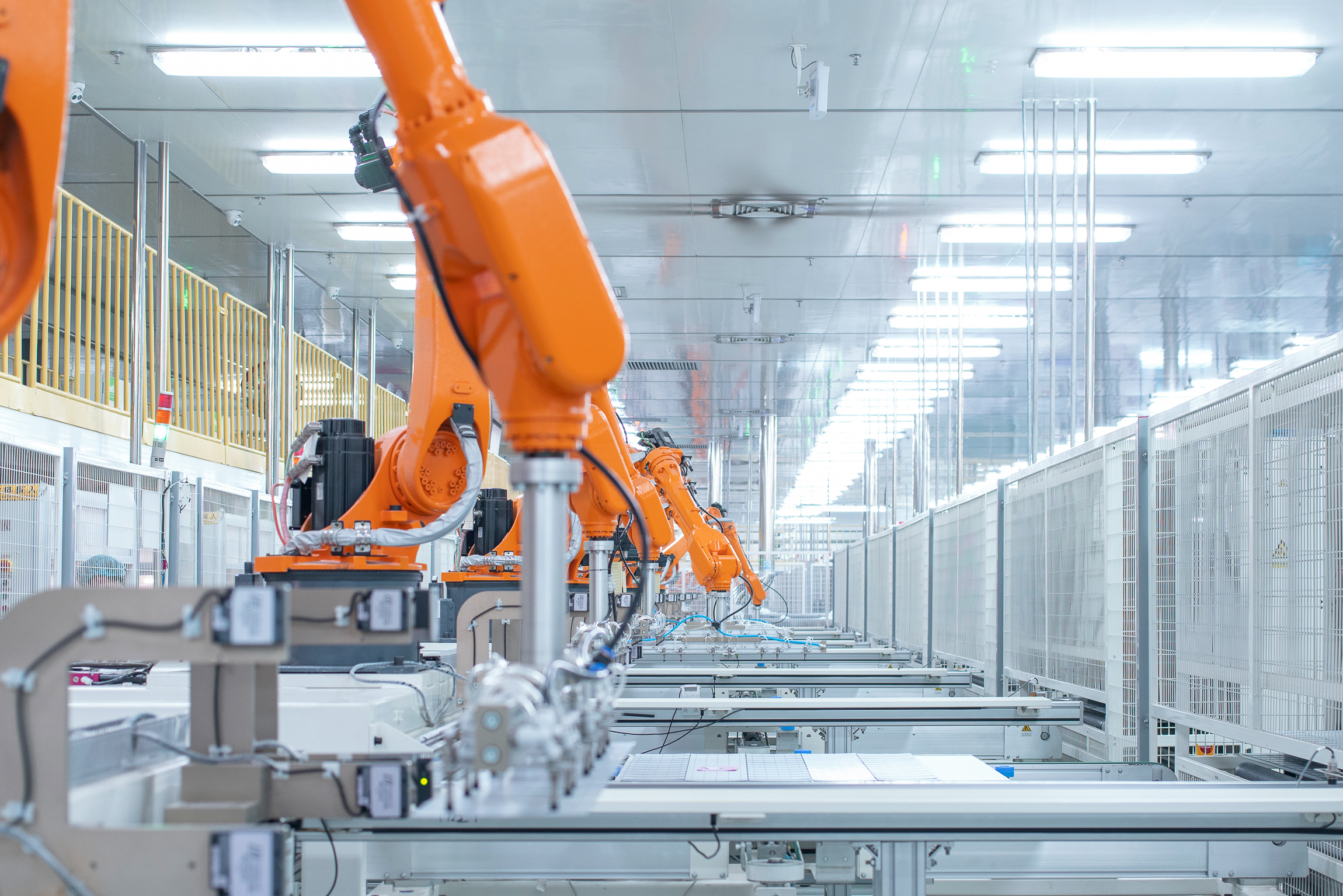 Panel manufacturing has come a long way since Bell Labs made the first solar cell in 1954!